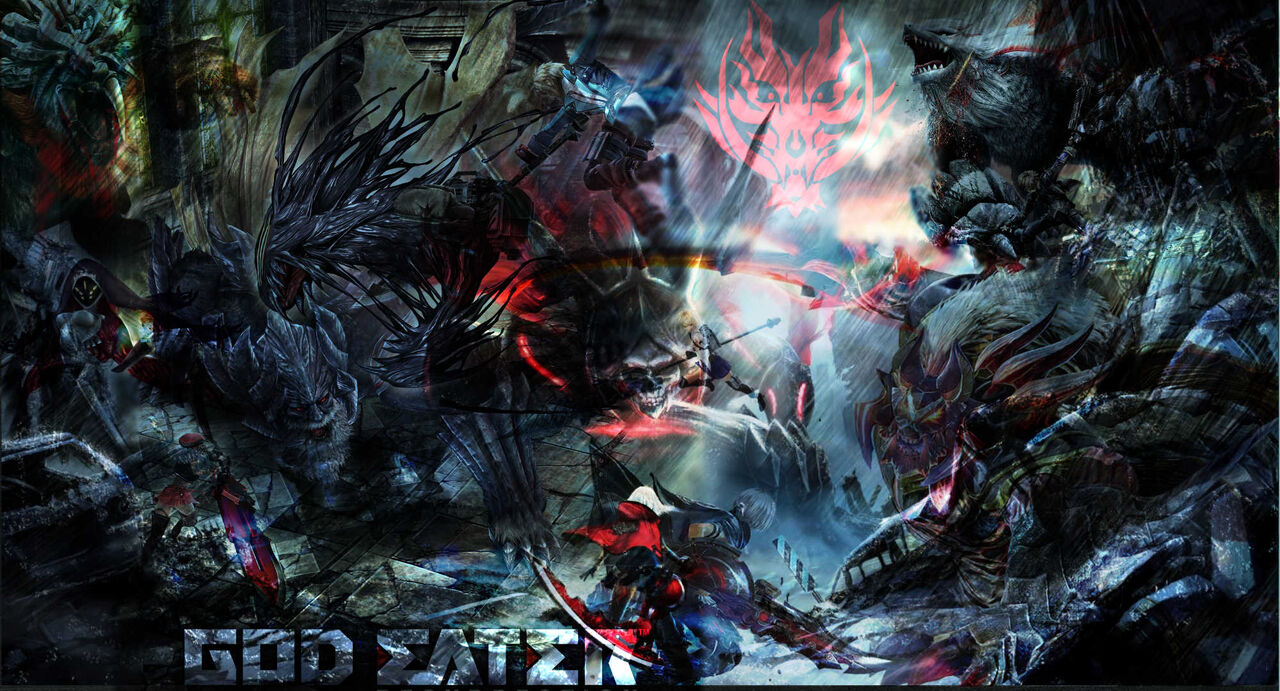 ALL POSTS
Which weapons can you change the color on?
(edited by Jeslun05)
Equipment
1

In GEB: Most of them, provided that A) they changed color once or twice during the upgrading progress, and B) you've maxed them (i.e. no further stat upgrades are left and their rank is maxed, usually but not always 10). That being said, there are cases where branching into a different upgrade path won't let the final weapon adopt the color of the initial weapon and subsequent upgrades in said weapon's tree (i.e. you'll only be able to change color to variants of the branching upgrade path, if it has any). Keep in mind you need to pay a token material and FC cost, because the game handles the changing color as upgrading the weapon.

In GE2: honestly I'm not sure. I think it was like in GEB? Can't remember, only played for 40ish hours couple of years ago and everything being in Japanese made understanding anything a living hell.

In GER and RB: Similar conditions and outcome as in GEB, but the material cost is gone. Instead, changing color is a function you access through the equipment screen, when you're switching a given equipment. Some button (varies by system, obviously) opens up a submenu which allows you to select the color of the equipment you have your cursor over. Also, you can change the weapon's color to that of a previous upgrade at any point of the game (as opposed to just after maxing the equipment's rank), provided that there is at least one previous upgrade in the upgrade path with different looks.

"Weapons" and "equipment" are interchangeable in this situation.

in God Eater 2, you can't change their colors.

If you use PPSSPP, you can change the game texture. That's include your weapon. Reference : Texture Replacement

What do you think?