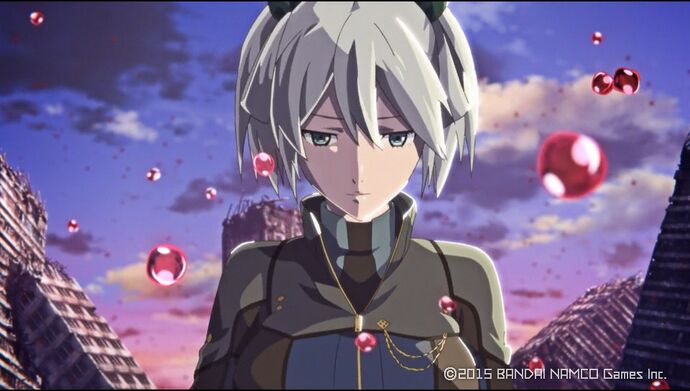 What are Character Episodes?

Character Episodes are sub-scenario story events first implemented in God Eater 2. They do not affect the main story but can implement minor changes into NPCs or gameplay.

Some DLC and Updates in God Eater 2 add more Character Episodes. You can check what content has been added by checking the DLC page.

While it is reccomendable to clear the Episodes as soon as they are available, they can be completed at almost any point during the game. With the exception of certain important moments during the story, Episodes can be taken at any time after becoming available, and they cannot be missed.

Clearing the Character Episodes is a requirement for two trophies in Rage Burst. A guide to the trophies can be found on the GE2RB Trophies page.

When do character episodes unlock and what can be cleared?

It is important to note that upon visiting the FRIAR Lobby or during certain major story events it won't be possible to trigger any Episodes. This will revert to normal when returning to the Den/clearing the major story events.

It is also worth noting that when it comes to delivering items, it is mandatory to withdraw them out of storage and put them in the inventory. Also remember items and/or tickets can be traded for any items the Episode requires using the item exchange function, as long as enough missions have been cleared to allow that item to appear. The tables can also asist with clearing the episodes in God Eater 2, with only some of the items being asked and the unlock points for some Episodes as the only differences.

The following tables shows the unlocking points of the different Episodes.

For more information on a particular character's Episodes, click on his/her image: