This is a comprehensive list of the Deusphages and their original species for comparison purposes. 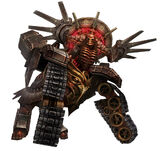 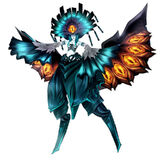 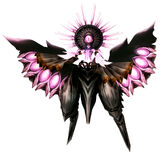 Retrieved from "https://godeater.fandom.com/wiki/Deusphages?oldid=88618"
Community content is available under CC-BY-SA unless otherwise noted.