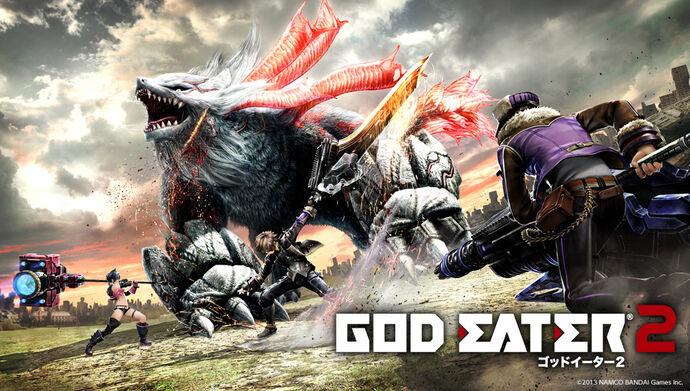 極めし一撃、神々を討つ. The Extreme Blow of Defeating the Gods.

While the original game was never localized, the sequel/expansion God Eater 2 Rage Burst, was announced by Bandai Namco for a western release in the summer of 2016 (August 30th).

The game takes place 3 years after the original.  A new fatal pandemic called the Black Plague, caused by red rain, has struck the Far East area. Members of Special Forces Blood, an affiliate of Fenrir who reside in a mobile base, are sent to assist. The player takes control of the new Protagonist (God Eater 2) who is a new recruit to Blood.

The game features 3 new weapon types, the Shotgun, the Boost Hammer, and the Charge Spear, as well as new mechanics, such as Blood Bullets and Blood Arts, as well as reworks for all the previously available Equipment types. New Aragami, new as well as returning Characters, and new Fields will accompany refined visuals.

Preorder DLC NPC Costumes are making a comeback with the following NPCs:

Preorder DLC weapons are also available via a purchase at participating chain outlets. 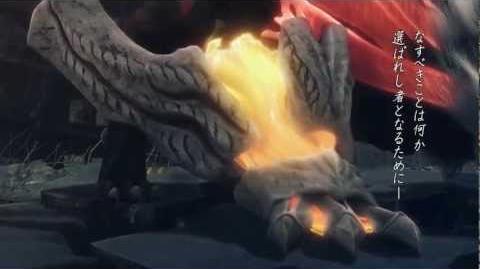