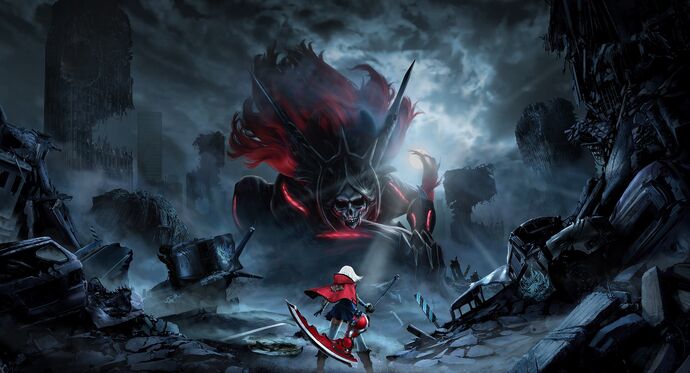 The struggle of God Eaters, like that of the members of Blood, had ended. The "Devouring Apocalypse", a threat that would engulf the world, changed its form into a structure known as the "Spiral Tree" due to the sacrifice of a God Arc user.

Then, one day something odd in the "Spiral Tree" happens. The members of Blood set out for an investigation together with fellow God Arc user, Livie Collete dispatched by Fenrir headquarters. While each holds their own feelings in their hearts, they will have to confront with the Spiral Tree once more...

The balance of the world and a promise with a comrade. Something awaits for Blood at the depths of the spiral tree.... 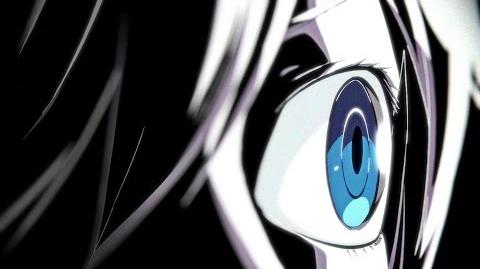 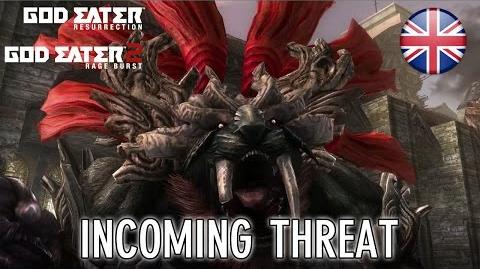 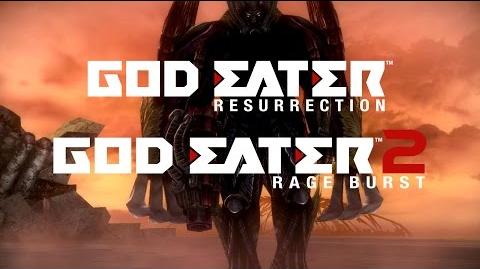