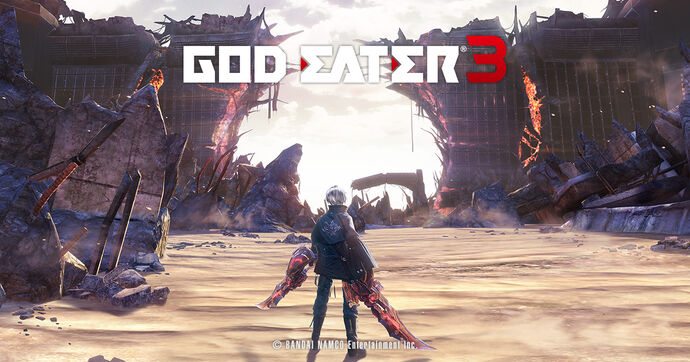 God Eater 3 is the sequel to God Eater 2 Rage Burst. According to the trailers, there was a disaster of tremendous proportions, referred to as "Ashlands" that devoured Fenrir, and is apparently still ongoing by the time of the narration. According to its first official trailer, God Eater 3 will feature dual wielding, a first in the God Eater series. The game received a Japanese release on December 13, 2018, and was released internationally on PS4 and Steam on February 8, 2019. A Nintendo Switch version was later released on July 12, 2019, featuring two collaboration costumes from Tales of Vesperia.

Image used on Bandai Namco's website page for GE3 in 2018 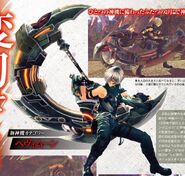 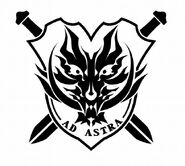 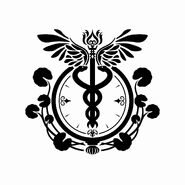 The logo of Pennywort Port, with the caduceus and the Asian Pennywort plant. 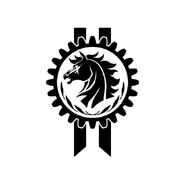 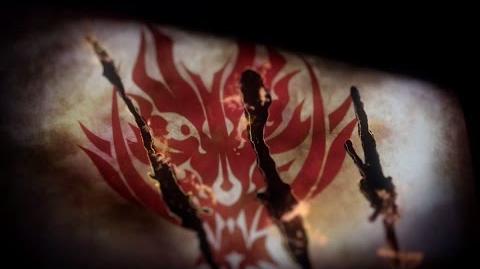 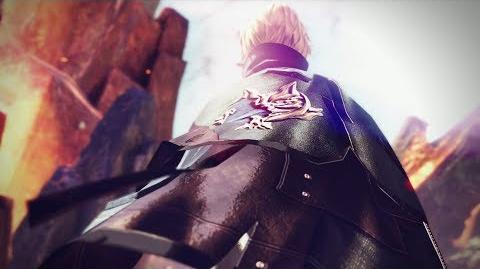 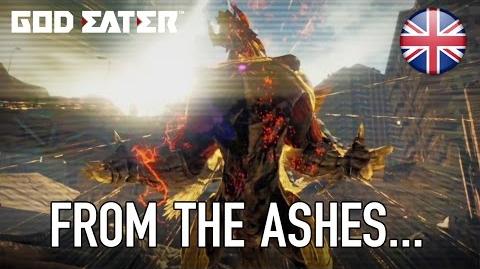 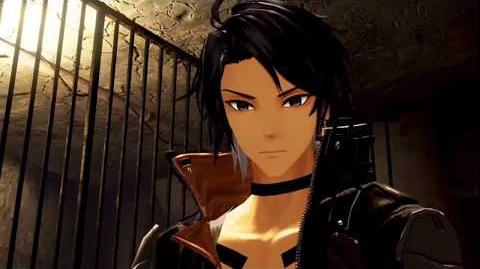 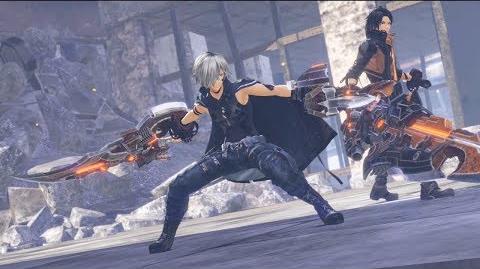 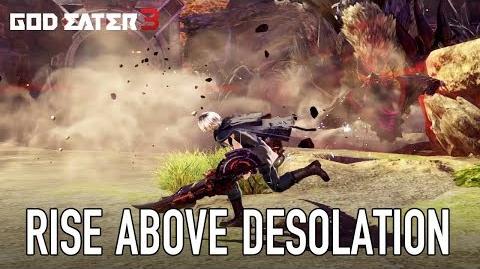 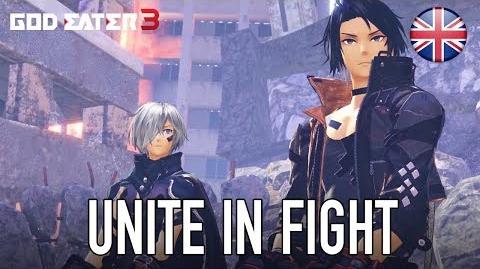 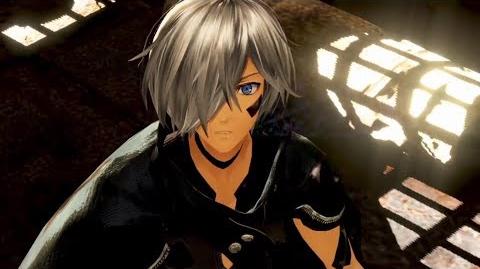 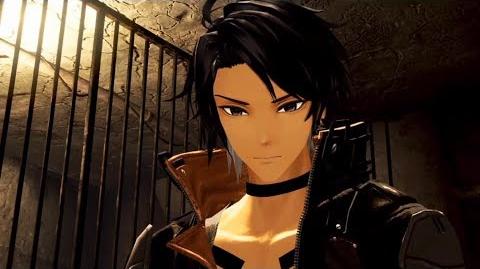 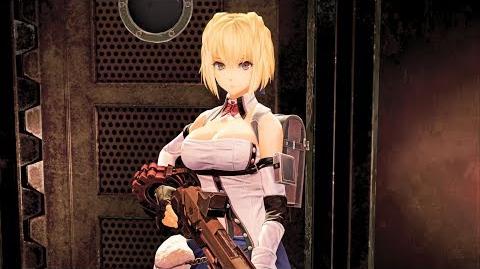