This article lacks some information. You can help God Eater Wiki expanding it. 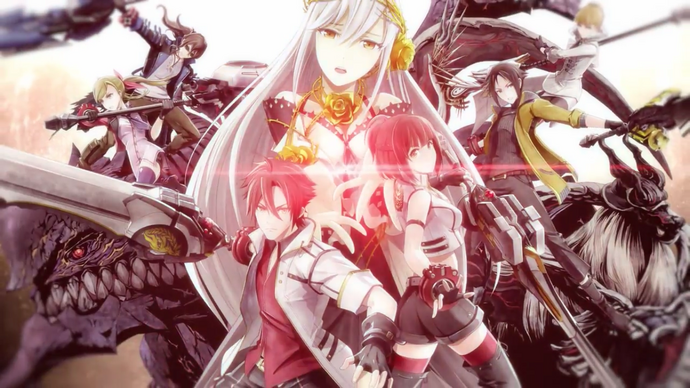 God Eater Online is an upcoming MMO action title for Android and iPhone. More details have yet to be revealed.

[1]
An Open Beta Test for God Eater Online started on the November 17th and is set to end at November 21st.

Opening Theme : Get Your World by touch my secret. 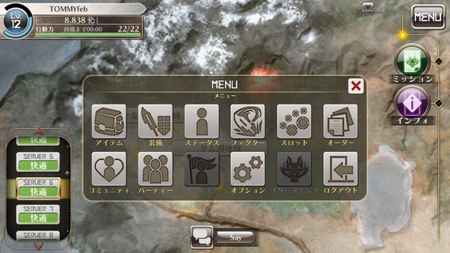 Retrieved from "https://godeater.fandom.com/wiki/God_Eater_Online?oldid=84648"
Community content is available under CC-BY-SA unless otherwise noted.