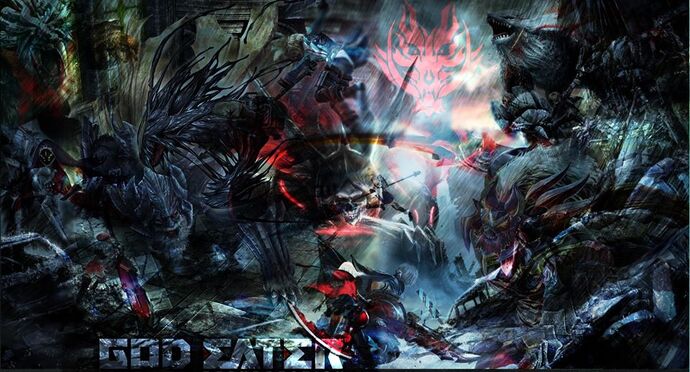 Missions in the God Eater games normally fall under different mission types. They are usually:

The following pages looks at the missions in each God Eater Game. (Note: Some of these pages are still under development.)

Retrieved from "https://godeater.fandom.com/wiki/Missions?oldid=96093"
Community content is available under CC-BY-SA unless otherwise noted.